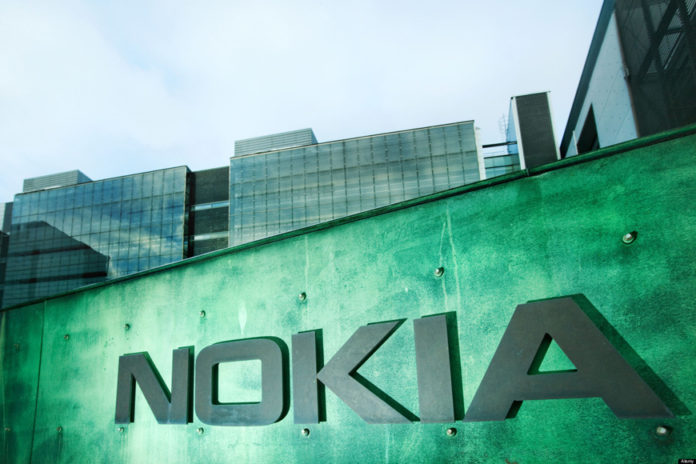 Nokia Oyj (NYSE:NOK) has announced net third quarter sales (Q3) of $6.27 billion. The Finnish Telecom network equipment maker made the announcement on October 25 alongside news of thousands of job cuts in a bid to control its expenditures.

The company posted mediocre first and second quarter results and stakeholders were hoping that things would change for the better in the third quarter. The company is embarking on an annual cost saving program aimed to raise 700 million Euros by the end of 2020 through a global job cuts.

Nokia will complete another cost saving program in 2018 that was aimed at saving 1.2 billion euros. “The plan we are announcing today is the logical step to take as the completion of our Alcatel-Lucent-related cost saving program draws near,” Nokia’s President and CEO Rajeev Suri.

Nokia’s networking services will be expected to go up in subsequent quarters as the company intensifies its outreach. Recently, Nokia signed a deal to become the Original Equipment manufacturer (OEM) and technology partner for public safety projects for India’s state-backed Bharat Sanchar Nigam Limited (BSNL).

The company’s networking sales were not that impressive probably because of tough competition from similar providers like Huawei and Ericsson. Nonetheless, investors are not infuriated by the results as they hope that demand for the company’s 5G network will turn things around. As at the time of this publication, Nokia’s shares rose more over 17% year-to-date.

The race for 5G networks is on and, major corporations including Microsoft are hopeful that the new network will earn them big. The nations of America and China are going big on this new network provision. Each nation hopes to be the global leader of the wireless network and leverage on the economic and security benefits that comes with 5G.