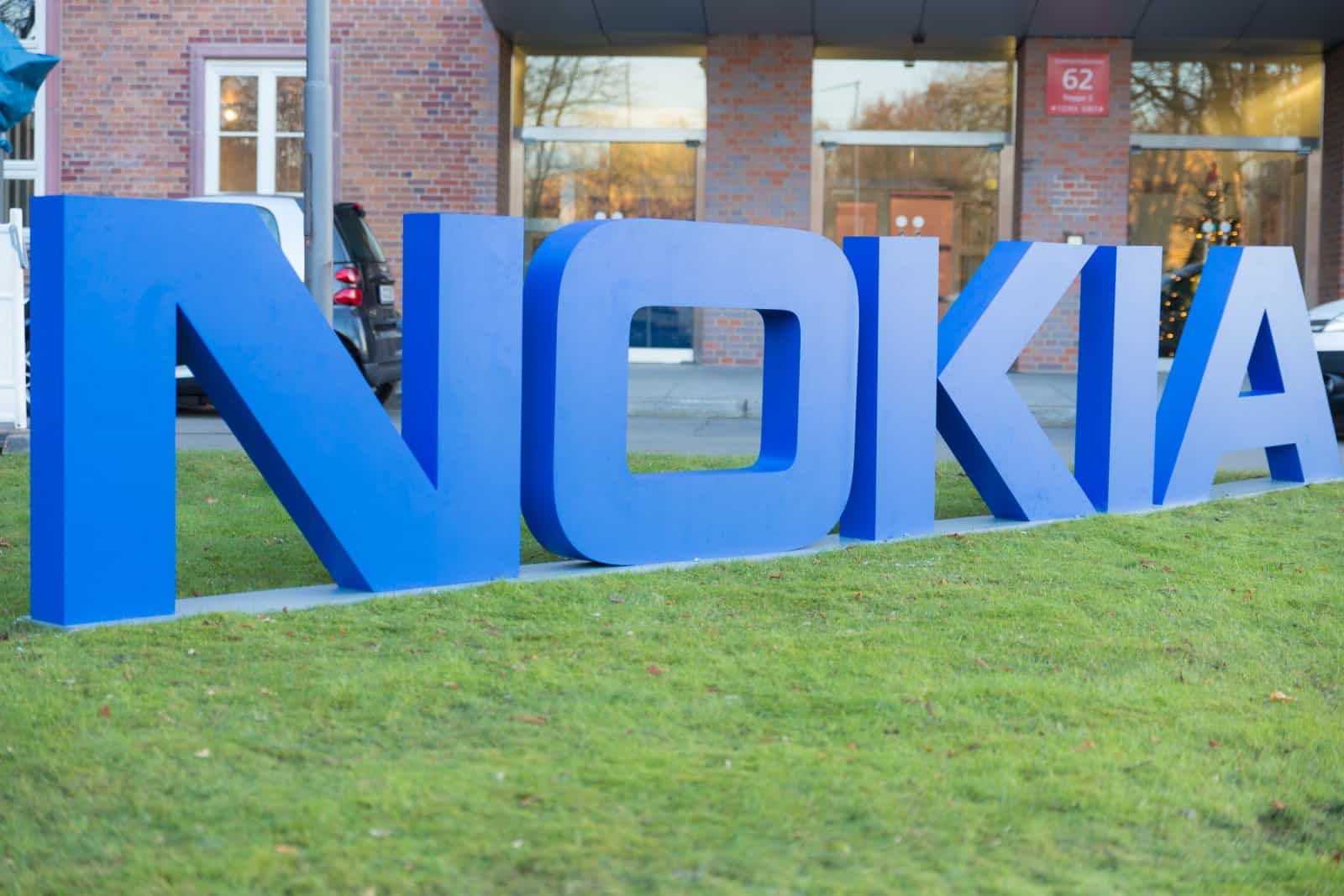 Finish company Nokia Oyj (NYSE:NOK) has announced a partnership with Broadcom Inc. (NASDAQ:AVG) for the development of 5G chips equipment. This is the third such partnership after it announced deals with Marvell Technology Group (NASDAQ:MRVL) and Intel Corp (NASDAQ:INTC).

The telecom equipment manufacturer initially picked the Field Programmable Gate Arrays (FPGAs) chip for the manufacture of 5G equipment. This chip could enable its customers to reprogram them, but supply challenges and high costs pushed it to change plans.

The company’s mobile networks marketing head Sandro Tavares indicated that the company was holding on the decision to go for the FPGAs because they considered it the right decision then. He added that Nokia announced a shift in its strategy because of the rapid changes in the markets and the need to accelerate the development process for new suppliers.

Last year the company faced supply issues and said that its 5G equipment will not be in the market on time. This was partly due to supply delays from one of its partners identified as Intel. Nokia is competing with Chinese giant Huawei and Sweden’s Ericsson in developing 5G equipment for the market. For now, the company is using affordable custom chips to lower costs and has also added more suppliers.

In late April, Nokia CEO Rajeev Suri indicated that the company had won a 10% share in the development of the Chinese telecommunications provider’s 5G network alongside ZTE and Huawei. This is a huge win for the company, which failed to win 5G radio contracts from Chinese telecom service providers in recent bidding series.