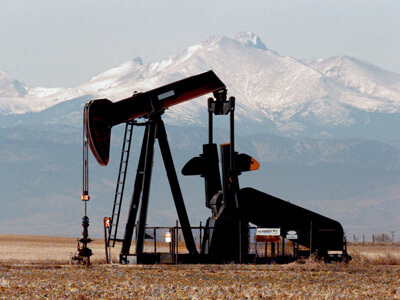 Dallas, Texas 11/13/2013 (Financialstrend) – The energy company North American Oil & Gas Corp (OTCBB:NAMG)  has reported its management’s discussion and analysis for the period ended September 2013 and till date operational update. The company is under development stage hence, it is yet to generate any revenues from its operations.

For the period ended 30 September, 2013, the oil and gas company has made an acquisition of additional leases in the White Wolf prospect of net acres of 1,054 while gross acres is 1,156.

During the nine month period ended, the energy firm had an operating expense of $1.2 million, a whopping 790.8% rise compared to same period last year. The rise in the operating expense was mainly attributable to $0.5 million additional payroll costs, extra $0.4 million costs for the higher G & G Services related with the purchase of seismic data and another $0.2 million higher corporate expenditures as compared to nine month ended last year.

For the quarter ended September, NAMG has posted an operating expense of $0.17 million, up by 67.2% year on year mainly due to rise in stock-based compensation.

During the third quarter, the company had other income or loss as against a gain of $50,503 from a sale of an asset during the corresponding period last year.

The cash and cash equivalents as of 30 September, 2013 stood at $26,498 (considering the restricted cash amount of $21,058). In the 10-Q filing, company had indicated that the cash and cash equivalents amount will not be enough to fund its general and administration costs after November this year. Due to the lack of liquid asset to fund the working capital requirements for the 12 month operations, NAMG will be relying on the external sources of capital.

It had a licensed seismic data of more than 3,429 gross acres (2,946 net acres) from its Tejon Extension and Tejon Main. During September 2013, the 3D survey was completed by the consulting geologists and the company had concluded with the mapping and volumetric analysis of the 14 prospects