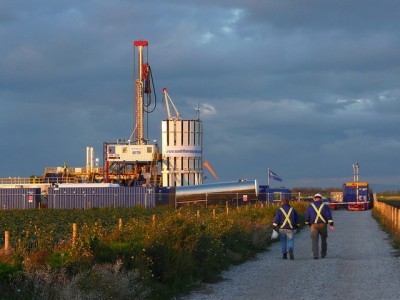 North American Oil & Gas Corp. is a gas and oil minding company which has been in existence since 2010. It is considered a development stage company and is actively exploring for oil and gas across. Its operations are spread across its properties in and around San Joaquin Basin, California. The operations are conducted by NAMG’s 100% owned subsidiary “Lani”.

As of February, exploratory drilling operations were suspended in the entire seven test zones. Company is taking stock by reviewing data collected so far. It is also working on a collecting seismic data over the target areas in order to determine the potential of its acreages.

On September 24 the development stage company announced that it has completed analysis on the seismic and 3D survey it had conducted on test sites across its entire seven test zones which are spread across 3,429 gross acres. Based on the results, the oil and gas firm has identified 5 target areas and code named them as “ Eocene, Vedder, Jv, Olcese, Reserve and Transition Zone.” NAMG is banking on finding oil in these prospective areas since these reservoirs have been developed as production wells in their adjacent holdings. The management of NAMG have submitted that the 3D survey has helped them identify oil reserves which were not previously detected.

The firm has a market cap of $66 million with 60 million outstanding shares. During trading on October 11, stock had witnessed increased trading volumes of 0.64 million compared to 65 day trading average of 0.406 million.