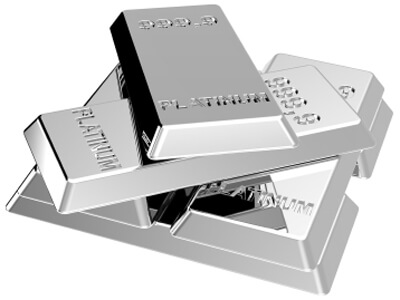 Dallas, Texas 05/19/2014 (FINANCIALSTRENDS) –North American Palladium Ltd (USA) (NYSEMKT:PAL)recently announced its operating, development and financial results for 1Q14 ended March 31, 2014. The company reported moderate increase of $1.6 million in its revenue with grew to $48.7 million during 1Q14 as compared to $47.1 million during 1Q13. The revenue growth was mainly attributed to favorable exchange rates partially offset by lower payable metals sales combined with lower realized prices for all metals except palladium. The company reported realized palladium selling price of $739 per ounce during 1Q14.

In lights of recent performance and financings, the company upgraded its guidance for exploration spending to $10 million for FY14 which suggests a potential increase of $6 million from its previous guidance. The company now plans to expand its current drill program for the Offset zone which will help to increase reserves and resources as well as to upgrade existing reserves and resources.

North American Palladium Ltd. is an established precious metals producer owing interests Lac des Iles mine which is one of the primary producers of palladium in the world. On Friday, the stock of the company closed at $0.252, gaining 3.07% from its previous close.