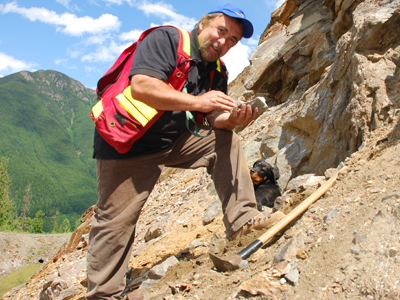 Dallas, Texas 10/11/2013 (Financialstrend) – On October 9, NovaGold Resources Inc. (USA) (NYSEMKT:NG) filed SEC filings reporting operational results for its most recent quarter that concluded on August 31. The stock did not react to the announcements on the stock markets to these announcements. It remained in a stand still mode on October 10, at $2.1 per share which was the closing price of the stock on October 9. Its trading volume too was weak with only 1.2 million shares of the stock changing hands in comparison to its daily average of $2.06 million.

NovaGold operations are spread across North America. It owns and operates mining properties in Alaska in United States and in parts of British Columbia, Canada. The mining company is still a development stage firm and has not yet commenced production.

For the fiscal 2013, the gold mining company had set out to shorten the time window in which its Donlin gold mine project would move into the production stage. The company announced that it had redeemed convertible notes worth $72.8 million of principal amount of the total $95 million which attracted interest of 5.5%. The reminder $22.2 million would be due in May 2015. In the course of first quarter the company had raised close to $54 million by issuing 36.5 million shares. These proceeds were used to fund part of the notes purchase.

The stock had shed close to 24% of its market value over the past one month and has a market cap off $664 million which its share holders would hope go up as the company evolves into the production phase.