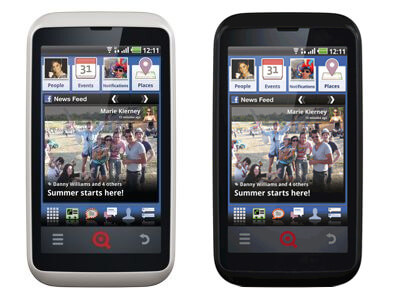 The investigation was initiated when Muddy Waters, a research firm stated that NQ has indulged in a huge fraud. This was related to the purchase of a stakein a wireless technology company called Tianjin HuaYong. It was believed that NQ had paid an amount equivalent to $80 million for a 58% shareholding in this company. The price was the main reason behind the allegations.  Many experts felt that the amount was too high and raised a red flag on the same.

NQ’s management hired an independent committee to investigate these allegations.  This was formed in October 25, 2013. The committee was made up with representatives from Shearman and Deloitte as well as independent directors from NQ.

The team looked at every single document connected with the purchase. They even hired an independent auditor to audit the financial part of the purchase. Once this investigation was completed, it was concluded that the company had not indulged in any sort of fraudulent activity. As per the committee, NQ had followed all the due diligence procedures and only then did they complete the purchase.

The company spent close to $8 million to form the committee and allow them unfettered access to investigate the allegations. This had an impact on their earnings. The revenue for 1Q, 2014was $67 million. The combination of the allegations and lower earnings led to a drop in the stock prices.

NQ then initiated a buyback of its shares following the drop.  However, post the release of the investigative report, the stock price increased by around 10%. The company also stated that the entire report will be released in their annual report.