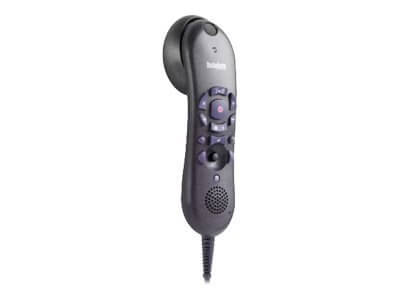 In 2015 Nuance Communications Inc (NASDAQ:NUAN)’s sales are expected to touch  $2.2 billion. Any tech company without any revenue growth is something very unusual in the eyes of an  average growth investor and it’ is also very  clear that some  the company will have to show some solid results if it wants more investors coming on board . Despite all of this, Carl Icahn, the activist investor has showed a great deal of interest in the company. This  hedge fund manager has acquired around 1/5th of Nuance Communications Inc (NASDAQ:NUAN)& very clearly is expecting a profit out of the investment.