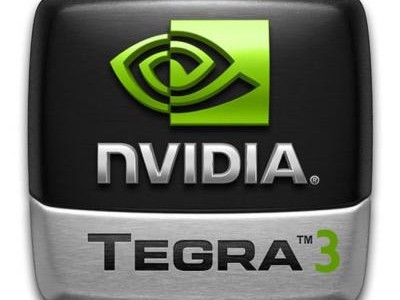 Dallas, Texas 02/19/2014 (FINANCIALSTRENDS) – The $10.18 billion market capped NVIDIA Corporation (NASDAQ:NVDA) saw its net income from its fourth quarter operations slide down to $147 million as against the $147 million it had managed to generate in 4Q12. Earnings per share for 4Q were down to 25 cents as against the 28 cents it had achieved in 4Q12. Revenue came in at $1.14 billion for the quarter, which was a slight 3.4 percent increase over last Q4. Gross margins for the 4Q came in at 54.1 percent, which was almost flat when compared to 4Q12.

While the flat income is reflective of the seventh straight quarter of slowing down PC demand globally, NVIDIA Corporation (NASDAQ:NVDA) has been able to counteract some of the drop in demand through its continued investments in high end graphic processors which get accommodated in high end gaming machines. Its graphics chip vertical posted a healthy 14 percent increase in its revenue output in comparison to 4Q12.

NVIDIA Corporation (NASDAQ:NVDA) Director, President and Chief Executive Officer Jen-Hsun Huang while commenting about the fourth quarter results has been quoted to have said that, “ We’re not really in the mainstream PC market. We’re really in the specialty PC market. Revenue came in well above our outlook driven by high-end PC gaming. Our GeForce business benefited from the launch of many excellent graphically intensive games including Call of Duty: Ghosts, Assassin’s Creed IV: Black Flag and Batman Arkham Origins.” The dip in revenue was accomplished on the back of slack in demand for its specialized semiconductor products in Asia.

Fourth-quarter sales in its graphics-chip business rose 14 percent from a year earlier to $947 million, the company said in commentary that accompanied its earnings release. The demand for these high end PC was seen most in China.