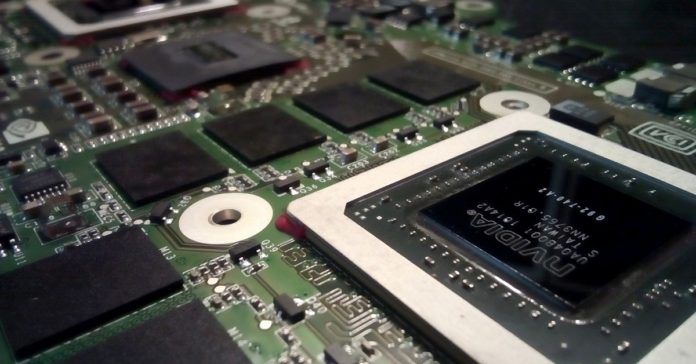 NVIDIA Corporation (NASDAQ:NVDA) announced that it will hold this year’s GeForce event on September 1. The company is expected to use the event to unveil the Nvidia GeForce RTX 3080, its latest generation of graphics cards.

Official details about the event are scarce, although it is known that the company’s CEO and founder, Jensen Huang will give an address. A countdown for the show is already running on the official GeForce event website. Alongside the countdown is a teaser about the launch of a big GeForce GPU. The graphics card maker will broadcast the event online.

The company is expected to use the event to unveil its GeForce RTX 3000 series of cards. Nvidia will also launch the RTX 3080 successor to the RTX 2080. In recent days, unconfirmed reports have indicated that the company plans to launch its new Ampere graphics cards on September 9.

There has been growing hype over Nvidia ‘s upcoming September 1 event, promising to show off something special. The company also intends to use the event to launch its next-generation gaming hardware. There has been heated competition in the gaming industry with Sony and Microsoft expected to launch their next-gen PS5 and Xbox Series X consoles.