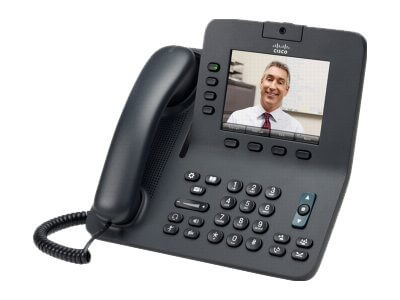 Oi SA (ADR) (NYSE:OIBR) has also reported on its website that the regulatory body in Brazil, CADE has approved the consolidation of its businesses belonging to Oi and Portugal Telecom.

Meanwhile, Oi SA (ADR) (NYSE:OIBR) had shown interest in Brazil-based telecommunication unit TIM Participacoes belonging to Telecom Italia. The regulator CADE had proposed that TIM be sold as a complete unit to a new buyer, preferably a new entrant. The regulator, it is rumoured does not favour the division of the company between the other established companies.

Oi SA (ADR) (NYSE:OIBR) is the Brazilian holding company. Earlier called as Brazil Telecom SA, the company offers Switched Fixed-line Telephony Services (STFC) for domestic as well as overseas businesses.  However, with the announcement of the new consolidation of services between Oi and Portugal, the company does play a predominant role in this sector. However, acceptance of the consolidation by the regulator indicates that it the company will not be able monopolize the market segment for the same. In the second week of December, CADE has issued Telefonica notice to further lighten its presence in the sector over the next 18 months. The company had to sell its indirect stake in through either a local partnership or associate with another Brazilian mobile carrier such as Vivo.  However, the current political scenario is expected change considering the change of power with the presidential election later this year. Analysts recommend that waiting for the change in government would bring a change in the regulatory climate as well.