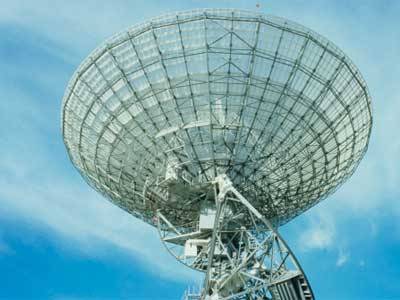 Dallas, Texas 10/11/2013 (Financialstrend) – Oi SA (ADR) (NYSE:OIBR) stock during trading on October 10 posted a 3.47% increase in its share price in comparison to its previous day close. This records a continuous fourth day of gains the stock is experiencing since the massive sell off that occurred since October 2. The stock had shed close to 17.5% of its share value during October 2 and October 7. Readers should note that on October 2, Oi SA and its Portuguese telecom counterpart Portugal Telecom had jointly announced their merger plans. The slide in the stock occurred in spite of Barclays upgrading the company stock from an underweight to overweight rating on October 3.

Investors were probably concerned by rating agency Moody maintaining Oi’s “rating of Baa3/Aa1.br” but providing a negative outlook in the light of Oi’s merger announcement with Portugal Telecom. The thumbs down by the rating agency and analysts for Oi, is likely grounded in the huge debt the Brazilian company has accumulated over the years. The company’s revenue is facing pressure as Brazilian economy is slowing down relative to the high growth rates it had charted over the past 5 years. Analysts are also worried about the close to $3.62 billion additional mobilization of funds the firm has to undertake in order to fulfil its obligations as part of the merger plan.

On the contrary the Portugese Telecom has managed to earn a Ba2 rating from Moody’s post the merger announcement. The rating agency believes that Oi’s offer to pay off the debt component of the proposed deal to the Portuguese telecom player share holders is a significant plus. Alternatively, Oi has committed to convert the debt to newly issued bonds. Over all Moody’s has predicted the merged entity to leverage the synergies to turn the corner and post appreciable cash flows by 2015.