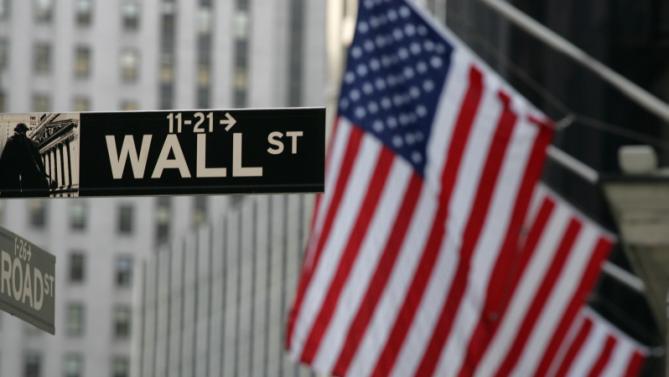 The CWL Dallas Open which is hosted by the Activision Blizzard, Inc. (NASDAQ:ATVI) came to an end after a thrilling competition OpTic Gaming taking the top place. Teams eUnited, FaZe Clan and Splyce took the first four slots at the tournament that took three days. The completion took place at the Fort Worth Convention Center in Fort Worth in Texas.

The teams will be competing for a chance to have a portion of the $1.4 million CWL Global Pro League prize which is part of the $4 million prize for the 2017 season.

Europe will be represented by Elevate, Epsilon, Fnatic, Millenium, Red Reserve and Splyce.

Activision Publishing, Inc which has its headquarters in Santa Monica, California is major publisher and producer of interactive entertainment globally. The company has operations in all parts of the world and is part of the Activision Blizzard, Inc. Activision Blizzard, Inc develops content and gaming consoles include mobile device, personal computers (PC) and video game consoles. Among its segments are Digital Entertainment (King), Entertainment, Inc. (Blizzard), Activision Publishing, Inc. (Activision) among others.