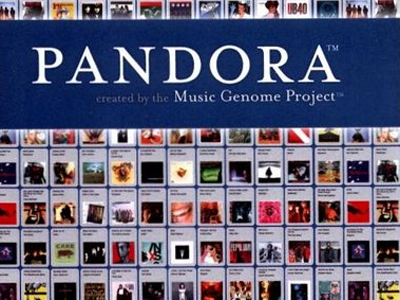 Dallas, Texas 03/07/2014 (FINANCIALSTRENDS) – Pandora Media Inc (NYSE:P), which has been one of pioneers in the radio entertainment industry, appears to have hit some speed breakers. With new age, internet-based service providers ascending the scene, Pandora had some disappointing news to report.

Pandora Media Inc(NYSE:P) listed statistics that are cause for concern.  The company has reported that the number of listening hours for February is 1.51 billion. This is higher than $1.38 billion in February last year. The company also reported that the market share is between 8.25% to 9.915 higher, when reviewed over the past one year. The number of active listeners for the company was reportedly 67.7 million in Feb of 2013, which grew to 75.3 million by this year.

Pandora Media Inc(NYSE:P) has seen some of the competition such as Spotify race ahead, via the acquisition mode. The latest of these is the acquisition of The Echo Nest. This was one service provider which has evolved at a scorching pace- providing music intelligence as well as recommendation of services through streaming music, Deezer, Rdio beside Rhapsody.

Pandora Media Inc(NYSE:P)is currently concerned about the slow growth in the number of hours of listening. It fell from 1.58 billion in January of this year.

Meanwhile, Spotify, which is music streaming company, has been making quick inroads in Pandora’s consumer base. The company has also begun to run advertisement – supported streaming services as well. Spotify is known to hold more than 24 million active users and about 6 million of whom offer monthly subscription fee for the premium service. Spotify is also seeking US financial reporting specialists, which is usually the case, when a company wishes to offer an Initial Public Offering. The worth for the company is $8 billion, which is nearly the same as Pandora’s user base as well.