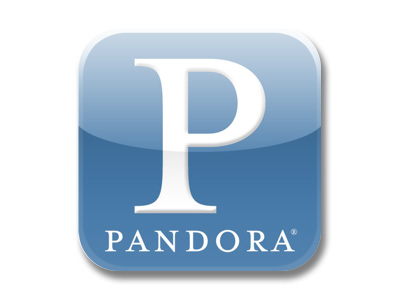 Dallas, Texas 12/17/2013 (FINANCIALSTRENDS) – Any talk of Pandora Media Inc (NYSE:P), and iTunes and Spotify must make an appearance. Spotify especially has become a rival to revere and fear. It has introduced free streaming of on-demand music to various mobile devices. Though this is in no way going to dent Pandora Media Inc (NYSE:P) immediately, in the short-term, it might end up providing a huge boost to services that are involved in the sale of music. What are probably more important are the long-term implications for the industry that has seen a number of shake-ups and new entrants. Many market watchers fail to notice that the iTunes has some of its best customers in Spotify.

Spotify is playing its cards very cleverly. It is not really making a direct attack on iTunes. Instead, it is working very steadily towards gleaning listeners from competitors like Pandora Media Inc (NYSE:P), iTunes Radio and iHeartRadio. The company’s new service is all about consolidating music for users who like to stream. The Spotify user base has a significant percentage of Pandora Media Inc (NYSE:P) users and using a free service that is available on mobile devices is a definite attraction for many avid music listeners.

The company had taken a major hit when iTunes Radio was unleashed but it’s not a very easy task to convert customers and once the novelty phase has gone past, customers settled back to what they were more familiar and comfortable with- namely Pandora. In the same vein, Spotify will also have to try very hard with convincing its listeners that making a permanent transition to their service is a good option.  No doubt they have a long way to go, but looking at the other side of the fence, Pandora Media Inc (NYSE:P) shares had dipped 1.54% in Monday’s trading but it must also be remembered that in 2013 the company’s stock has risen three times over. 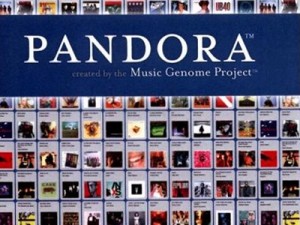 Time for an alarm

A little removed from the music scene, Pandora Media Inc (NYSE:P) has launched a new alarm-clock feature to its Apple iOS version mobile app. With this, the company s giving users one more reason to continue using their app and not the ones that is provided by Apple’s iTunes Radio.

For the past few years, Pandora Media Inc (NYSE:P) has reigned the Internet radio, however, the clone service that was launched by Apple did pose a slight threat to the former’s service and this new feature is one way is which the company will stay a step ahead. Currently, iTunes Radio does not offer any similar feature.