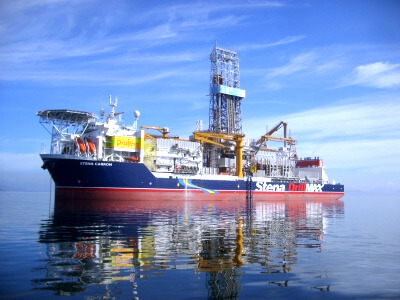 Dallas, Texas 02/06/2014 (FINANCIALSTRENDS) – The $3.36 billion market capped Canadian oil player Pengrowth Energy Corp (USA) (NYSE:PGH) has reported that its board of directors led by its Independent Chairman of the Board John B. Zaozirny QC has decided to approve, close to $715 million as fiscal year 2014 capital budget. Of this budgeted proceeds close to $365 million will be ploughed into further developing the Lindbergh thermal oil project and reminder $350 million will go into non thermal assets.

Pengrowth Energy Corp (USA) (NYSE:PGH) also highlighted the focus areas in 2014. These include the main goal of maintaining steady return of share holder value by delivering on its dividend payout plan, which aggregates into 48 cents per share for the previous 12 months. The other focus areas include the on time and on budget completion of its Lindbergh construction project and commencing oil extraction operations from the fourth quarter of 2014. The goal of the firm is to commence oil production in the first quarter of 2015. It has also charted out plans to further invest in its non thermal business and thus maximize its funds flow.

It also provided guidance for the full year 2014 operations. It hopes to spend close to $715 million towards capital expenditure into sinking new wells and manage to produce an average of 72,000 barrels of oil equivalent of crude per day in 2014.  The cap ex is to be funded by cash on hand and by generating new cash flow from operations over the next 6 to 8 months. The oil mining firm has also disclosed that it has ear marked noncore assets which it will dispose to raise capital to fund the capital expenses. It is noteworthy to note here that Pengrowth Energy Corp (USA) (NYSE:PGH) had close to $430 million cash on hand from selling off such noncore assets in 2013.