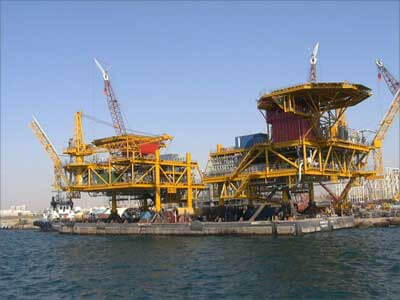 As of September 13 close of business valuations, Penn Virginia Corporation (NYSE:PVA) had surged over 6% on the previous day’s close price, where as the Doe Jones had gone up by less than half percent.  The oil and gas sector has an even dismal day at the markets with a %0.04 increase.

PVA, the Radnor, PA based company is into exploration and production of oil and natural gas in the U.S. Its operation is spread across the states of Texas, Mississippi and Appalachia. In the last two weeks the PVA share prices have shot up a phenomenal 30%. It is currently trading at $6.02 per share as of close of business on September 13. It is trading 18% lower than its 52 weeks high price and 69% lower than its 52 weeks lowest valuation. Its current market capitalization is $392 million and has 65.2 million outstanding shares. The company has outperformed the market in terms of share price appreciation by a large margin.

Increased its production forecast for FY13

The strong rally by PVA shares on the browsers can be attributed to a solid 2Q13 performance. Its production from its primary Eagle Ford shale has gone up 53% from 7523 BOEPD to 11,476 BOBED during the duration of the reporting period. For the year ending December’13, the company has increased its revenue and profit forecast. It envisions spending around $416 Million for increasing production in Eagle Ford further. PVA anticipates that at the current pace of drilling, its total FY13 production would range between 18500 to 20,600 BOEPD which if achieved would mean a 67% increase of over FY12 output. PVA is betting on a 25% growth in revenue in FY13. It expects to rake in revenue of around $416 to $471 million by end of FY 13.