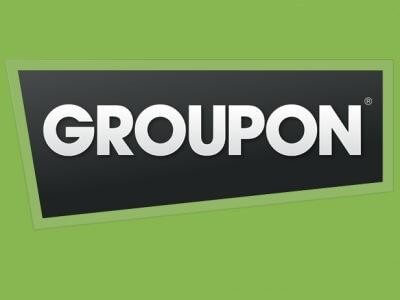 Dallas, Texas 04/24/2014 (FINANCIALSTRENDS) –  Look for the Groupon Inc (NASDAQ:GRPN) annual meeting of shareholders on May 20, 2014 in Chicago to turn into a circus because PETA has brought Groupon shares and wants to address shareholders at the annual meeting.

Why is PETA Sleeping With the Enemy?

PETA (People for the Ethical Treatment of Animals) has been after Groupon for a couple of years now, hoping to get them to stop discount deals for circuses and other companies that PETA considers to be “abusive animal businesses.”

PETA put out a statement explaining why they bought 359 Groupon shares worth more than $2,000, and why they’re going to the Groupon annual meeting.

“U.S. Department of Agriculture (USDA) inspection reports show that most of the animal circuses Groupon promotes use exhibitors who have been cited numerous times for violating the Animal Welfare Act (AWA)… PETA is setting out to educate other stockholders about the disreputable and law-breaking companies that Groupon promotes.”

That’s all very good, but the fact is that PETA missed the March 30 deadline for shareholders allowed to attend the annual meeting in May. The shares PETA bought were acquired by them on April 15, which means they are ineligible to attend the company’s annual meeting this year.

PETA, however, says they’re going anyway and will hold a protest outside even if they’re not welcome inside.

If Groupon persists and refuses to acknowledge PETA’s concerns, they plan to introduce a formal shareholder resolution at a later date when they are eligible.

This is not PETA’s first “sleeping with the enemy” investment. They hold shares in dozens of companies that they believe are either abusive animal businesses or supportive of other abusive businesses. For instance, SeaWorld Entertainment Inc (NYSE:SEAS) is PETA’s bête noire and perennial punching bag. Last year, PETA bought SeaWorld shares in a bid to persuade the company to release its captive dolphins and orcas.