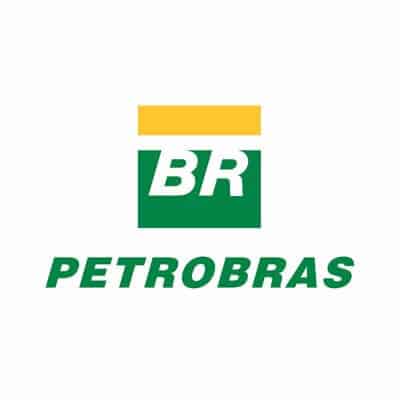 PETROLEO BRASIL/ADR (NYSE:PBR), Brazil’s state energy corporation has chosen French utility Engie as its preferred bidder for natural gas pipeline network. This is according to sources that sought anonymity and quoted by Reuters. The negotiations have so far been private and details very scanty. The two companies are expected to complete the talks by the end of May.

Petrobras announced that it is selling Transportadora Associada de Gas as part of its divestment plan aimed at reducing its debt pile. As off last month, media reports had indicated that Mubadala Development UAE’s sovereign wealth fund, Australian Macquarie Group Ltd and EIG Global Energy Partners were among the bidders.

EIG and Mubadala led a group of other companies in bidding for the 2,800-mile network. Some of the companies in the consortium included Italian Snam and Chinese Silk Road Fund Co. Another consortium was led by Macquarie and had companies like Singapore GIC Private Ltd, the Canada Pension Plan Investment Board and Brazilian Ithausa – Investimentos Itau. Engie was part of a third consortium although other members have not been revealed.

Details regarding the value of the bid have not been revealed but sources privy to matter have indicated that it could be as high as $8 billion. This will go towards implementing the company’s $21 billion divestment plan. It will significantly propel the company closer to hitting its divestment target.

Apart from its gas network, which covers ten states across Brazil, the company has also announced that it is divesting its 60% it has in four local refineries. The company intends to maintain a minority stake in the refineries. In April Petrobras concluded the sale of its holding in two petrochemical units to Mexican Alpek valued at $435 million. Additionally, the company recently sold its stake in the Azolao field located in the state of Amazonas for $56.5 million to local Parnaiba Gas Natural.

The company’s divestment plan also the sale of retail operations in Paraguay, 100 offshore properties in Brazil and two in Nigeria. The company intends to reduce its debt from the $100 billion it had three years ago to just $77 billion by the end of 2018.