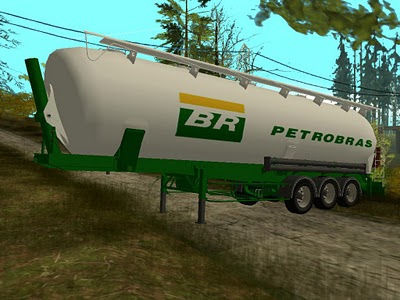 Dallas, Texas 12/18/2013 (FINANCIALSTRENDS) – Petroleo Brasileiro Petrobras SA (ADR) (NYSE:PBR) is an $28.36 billion market capped Brazilian large cap firm which is involved in oil and gas drilling operations across the globe. It boasts of a market cap of $88.3 billion. This mega cap which has tapped into the U.S markets to raise funds via its American depository receipts has been struggling to post positive returns for its investors over the past year.

Petroleo Brasileiro Petrobras SA (ADR) (NYSE:PBR) over the past 12 months has been operating under unfriendly economic scenario where in the Brazilian economy has slowed down dramatically with the rest of the other emerging markets. This had prompted the Brazilian government to resist pressure from the market forces and maintain an artificial ceiling on the price of the petroleum products to protect its already burdened citizenry from the impact of inflation caused due to fuel price increase. These socialist leaning tendencies have tended to force the firm  to keep silent about its mounting operating losses caused due to this unviable pricing.

Finally things have started to look up for this state-run oil company Petroleo Brasileiro Petrobras SA (ADR) (NYSE:PBR). This is due to the fact that as per a new fuel pricing policy which has the blessing from the Brazilian government, the board of the oil major can ring in increase in price of the end product based on the crude price at international levels. But this international price linked mechanism is not going to be automatic and will be dependent on further time to time government approval for their proposals.

The company spokesperson has been quoted as saying, “In regards to the application of the adjustments, these will not be automatic. The methodology establishes adjustment bands, giving the executive board discretionary power over the dynamics of domestic and international markets” in its attempt to explain the new pricing methodology to be followed by the firm.

Readers should note that Petroleo Brasileiro Petrobras SA (ADR) (NYSE:PBR) had announced a 4 percent in petrol price and a bigger 8 percent on diesel price in order to bridge the growing deficit in its operations.