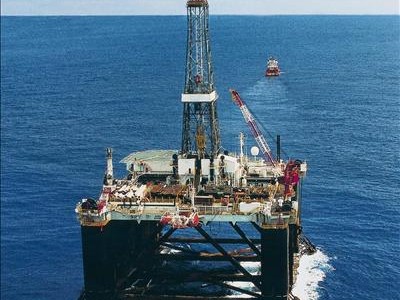 Dallas, Texas 07/09/2015 (Financialstrend) – Petroleo Brasileiro Petrobras SA (ADR) (NYSE:PBR) is in the process of divesting up to $15 billion worth of assets as it moves to tackle its huge debt burden. The divestiture of the assets is part of a five-year plan that comes on the confirmation that the company is required to pay up to $112 million in royalties to the government each quarter.

The company’s five-year plan involves slashing investment by 37%. Most of the funds are to be used to pay down Petrobras hefty debt burden as well as for recovering investor confidence that has been waning. The company’s prospects have come under pressure as the dollar continues to strengthen at the back of a drop in oil prices.

Reports indicate that Petroleo Brasileiro Petrobras SA (ADR) (NYSE:PBR) has already asked a number of international upstream companies to place bids for assets on sale. Some of the assets up for grabs include the company’s pre-salt blocks.  Royal Dutch Shell plc (ADR) (NYSE:RDS.A) ad Statoil are believed to be among the front-runners in the race to acquire the pre-salt blocks.

Petroleo Brasileiro Petrobras SA (ADR) (NYSE:PBR) could raise up to $5 billion from the sale of the offshore blocks according to estimates. The state-run company is in the process of offloading its stakes in the Sagitario, Jupiter and Pao de Acucar deep water discoveries even though production has not yet started. Caracara and Jupiter pre-salt discoveries may also be up for sale as the company has not yet placed them on its 2020 production schedule.

The quarterly royalty payment of $112 million should be a point of concern for investors who have seen the company come under pressure due to its debt burden. The government requires additional royalty payment on companies engaged in large production activities that are above the standard 10% per barrel. The extra tax is expected to crimp Petroleo Brasileiro Petrobras SA (ADR) (NYSE:PBR) finances and profit that are already under pressure.