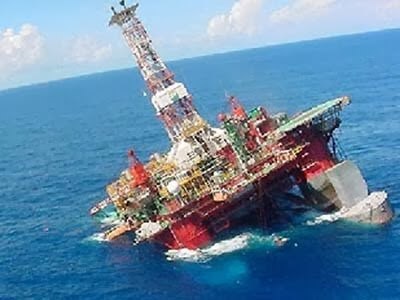 Dallas, Texas 07/18/2014 (FINANCIALSTRENDS) – Petroleo Brasileiro Petrobras SA (ADR) (NYSE:PBR) the state-owned Brazilian oil producer has found that it will have to follow through of one more year of importing expensive fuel. Brazil’s energy ministry in a reply to Bloomberg, on the energy imports commented thus, “The government is studying the subject, listening to all the involved groups, but will only make a decision if it is economically viable.”

As Brazil has had a poor year of ethanol production, as the main source for this chemical locally is sugar-cane, there will continue to be shortage of fuel for domestic consumption.

The country’s government had proposed that the increase of the ethanol component in the fuel would allow the country to lower its expensive oil imports.

The government has noted that in past 10 weeks that by increasing the gasoline mix in 27.5 % from the current 25% the fuel imports may be lowered. Currently the government has been subsidizing the fuel imports. Since 2011, the Petroleo Brasileiro Petrobras SA (ADR) (NYSE:PBR) which is the state’s oil producer has been posting losses to the tune of $40 billion. The causes for the losses are the high operating costs of refining and distribution, in line with government mandates.

It has been found that when the instance of ethanol in the gasoline mix is increased, then the dependency of Petroleo Brasileiro Petrobras SA (ADR) (NYSE:PBR) on imported gas blends would be substantially lowered.

The earlier increase in ethanol was from 20% to 25% in 2013, continuing to take advantage of Brazilian cars which are built to operate on ethanol as well as gasoline.

In recent times there have been objections to the increase in the ethanol component by consumers as well as the green brigade.

Car owners have objected to the increase for it could cause harm to the engines and environments are worried about the impact of increased degradation due to ethanol consumption.