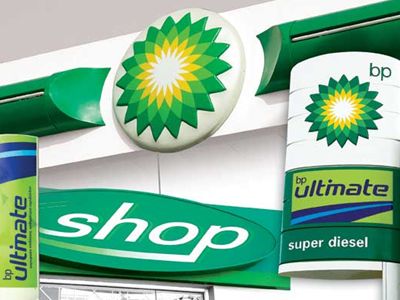 Dallas, Texas 08/28/2013 (Financialstrend) – The American Depository Receipts of Petroleo Brasileiro Petrobras SA (ADR) (NYSE:PBR) had been presenting heavy decline in prices in the recent trading sessions to plunge the stock to near low prices with heavy trading volumes. In the recently released quarterly reports, the company had presented profits at $2.73 million for the second quarter of fiscal year 2013 and at the rate of 46 cents per share of the stock. However, the profits were observed to be lower than the consensus estimates presented by the analysts on the Wall Street.

Owing to such disappointing results presented for the second quarter of 2013, it could be expected that there would be continuous decline in share prices of Petroleo Brasileiro Petrobras SA (ADR) (NYSE:PBR) in the near future represent the negative sentiments of the stock. Further, the analysts on the Street had commented that even these lower than expected profits presented by the company had been made possible only by the new financial accounting practices adopted by the company to prepare its balance sheet and that it has nothing to do with the valuable earnings of the company in its operational performance.

Petroleo Brasileiro Petrobras SA (ADR) (NYSE:PBR) had dipped on Tuesday to close at $14.17 per share and had thereby presented loss of 2.68% over the previous close. The intraday price movements of the stock had been in the range of $14.08 to $14.40 per share and the 52 week price levels are at low of $12.03 and high of $24.83 per share. The stock, on Tuesday, had presented trading volume of 18.35 million shares and the average level is at 18.11 million shares per day. There are 6.52 billion shares of the stock being traded in the markets and the institutional ownership is at 8%.