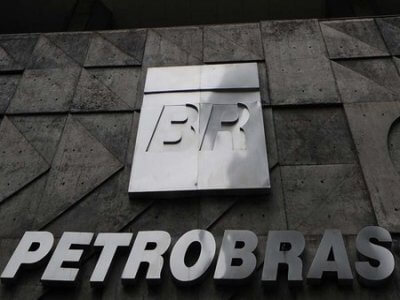 Dallas, Texas 05/06/2014 (FINANCIALSTRENDS) – Petroleo Brasileiro Petrobras SA (ADR) (NYSE:PBR), a Brazil-based integrated oil and gas company, this month is leaving no stone unturned to make investors and others believe that the company is much more than just scandals. In a setback to the oil major, Brazilian senators on Tuesday decided to open an investigation on the company.

The investigation, which comes ahead of general elections in October, is said to be looking at allegations that in 2006 Petroleo Brasileiro Petrobras’ managers overpaid for a Texas refinery. The government-run public listed company had President Dilma Rousseff as its chairwoman during the time of the deal, and it is said that she personally approved the controversial deal. At that time, Dilma Rousseff’s Worker’s Party members were part of the company’s management.

The opposition lawmakers have accused the current and former officials of Petroleo Brasileiro Petrobras SA of making a faulty decision to buy the oil refinery in Pasadena, Texas in 2006. Interestingly, the loopholes in the deal were first raised by local press a couple of years ago, but the matter has gained  more prominence now as the opposition is aiming to use the case to target the popularity of Rousseff ahead of elections.

Although the investigation has been opened against the company’s said deal, but Petroleo Brasileiro Petrobras SA (ADR) (NYSE:PBR) has denied any wrongdoing and said the company itself is conducting an investigation internally.

Opinion poll: Public against the deal

On Tuesday, the National Confederation of Transportation and research firm MDA released an opinion poll showing that 30.3 percent of respondents said they are following the Pasadena case in the news, out of which 91.4 percent wanted Petroleo Brasileiro Petrobras SA to be investigated.

Petrobras officials claimed the deal looked fine at the time it was finalized, but the changed global oil market conditions in the following years have made the deal less appealing. Under the deal, Petrobras agreed to pay $359 million for 50 percent of the Texas refinery owned by Transcor Astra Group. Rousseff said she was not aware of the fact that a put option in the contract would force the company to buy the other half of the refinery, taking the deal’s final amount to be a whopping $1.25 billion.

The investigation is expected to drag Petrobras on for months.