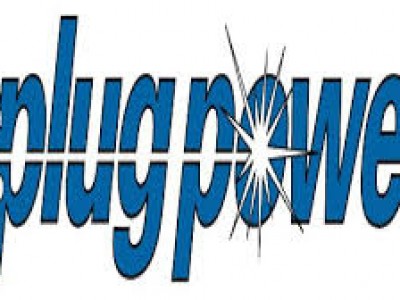 In a wide ranging conservation, Mr Marsh made it clear that it was a well considered decision of the firm to focus on consolidating its foot hold and leadership in the $20 billion “fuel cells for the fork lift” segment in order to establish a steady and recurring revenue stream. He went on to clarify that “We had to find a market where fuel cells made sense, sufficiently large to build a business .We focused on material handling because they needed a better product. It was never meant to be the end-all market for us” in their business strategy. The top honcho at Plug Power Inc (NASDAQ:PLUG) went on to indicate that his firm was well on its way to report profits for the first time since its inception in 1999.

Now that the Latham based firm has managed to create a niche for itself in this segment, Mr Marsh indicated that he has set a new goal for his research and development team to develop fuel cells for trucks which require extra power for refrigeration while transporting produce.  He also aims to introduce similar fuel cell solutions to airport ground handling vehicles which would include luggage trams, stair way trucks and tarmac shuttles.

Explaining his company’s play in this estimated $20 billion refrigerated trucking segment, CEO Marsh explained that the fuel cells produced by his firm are designed to provide power for up to 24 hours in one go and get recharged in quick time from a infusion of Hydrogen. This he says eliminates the need for trucks to keep their diesel engines running’s even when the truck is parked during transit, leading to huge cost savings as also a huge dip in the carbon footprint.