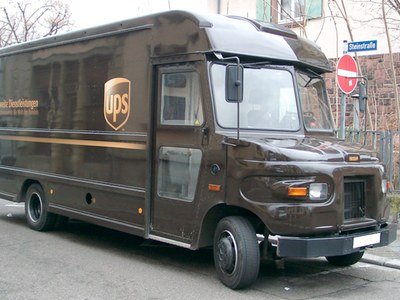 Ms. Young was delivering envelopes and small packages for the company. However, during her pregnancy when the doctor advised to avoid lifting heavy things, the company sent her on unpaid leave. As a result, she lost her wages, health benefits, disability benefits and pension.

The Supreme Court’s decision is considered to be of key importance as it could affect the lives of millions of women. Women’s rights groups are also hoping for a decision in favor of Ms. Young following a losing streak at the court for series of issues ranging from medical leave, equal pay, contraception, and abortion.

Women make up to 47% of the labor force in the U.S. and about 62% of women who gave birth in 2013 were part of the labor force. A Pew Research Center study demonstrated that women were sole/primary wage earners in 40% of American families with children. It could make a big difference in the lives of many women and their families if employers are obliged to make accommodations for pregnant women.

Ms. Young sued United Parcel Service, Inc. (NYSE:UPS) for failing to treat a pregnant lady the way it treated other employees. However, she hasn’t succeeded in proving that the UPS discriminated against her and lost twice in courts in Maryland.

The company said it did not discriminate against Ms. Young and has already announced a policy change to offer light duty to pregnant women. A company spokeswoman said that the new policy underscores the company’s commitment to support women in the workplace. She also mentioned that the case before the Supreme Court is about the UPS policy at that time, which was also lawful and consistently applied to UPS employees.