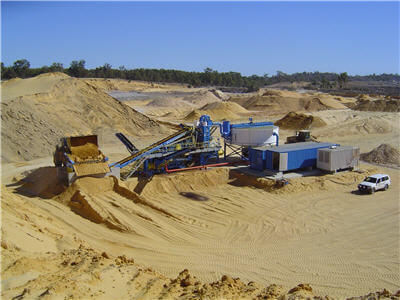 Dallas, Texas 01/21/2014 (FINANCIALSTRENDS) – Ever since Primero Mining Corp (NYSE:PPP), the Canada based gold mining firm announced its robust fourth quarter operation results, the investor community has been flocking to buy into the stock of this $631 million gold mining firm. In the past one week, since the 4Q and full year results were announced on 13th January, the stock has gained close to 18.18 percent. This surge in the market valuation of this gold miner continued into this week, with the stock posting a significant 5.4 percent increase in valuation during trading on 20th January.

The bullishness in the stock has been fuelled by the better than forecasted production figures for the just concluded year 2013 and strong 15 percent production growth estimates for the current year 2014.

The gold miner has recorded its most profitable year during 2013, thanks to its record production of 143,114 gold equivalent ounces. This represents a 29 percent increase than its 2012 production figures. 2013 was also a profitable year for the gold mining firm and was achieved on the back of 6 percent drop in cash costs over past year costs. Primero Mining Corp (NYSE:PPP) has also announced strong production from its silver mining operations which was 40 percent more than 2012.

Communicating his happiness for 2013 production increase and strong outlook for 2014, Primero Mining Corp (NYSE:PPP) President and Chief Executive Officer Joseph F. Conway has been quoted as saying, “We are very proud of the record results our operating team achieved. Their efforts led to generation of significant operating cash flow, despite the depressed commodity price environment. It also allowed us to fund an expansion at San Dimas, advance the Cerro del Gallo development project . Moving forward in 2014 we will continue to focus on delivering strong operating results and optimizing our operating cash flow as we increase San Dimas production.”