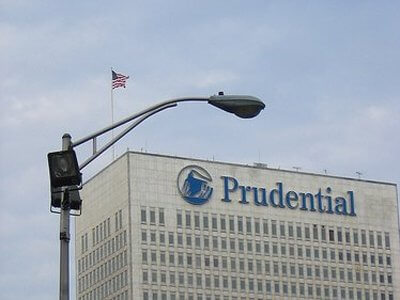 The increase in the complex-wide-assets during the Q1 2014 reflects the net market appreciation of $1.9B that was partly offset by the long-term and net outflows of $1.7 billion. The fundamental equity & the mathematical equity of long-term net-outflows totaled $2.3B  & $0.2B, respectively, while the fixed income in long-term net inflows totaled to $0.8B .