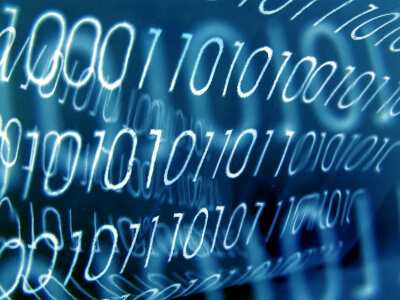 Dallas, Texas 04/08/2014 (FINANCIALSTRENDS) – The China based internet security software providerQihoo 360 Technology Co Ltd(NYSE:QIHU) has announced that its product 360 Safeguard XP Shield, has defended for almost 13 hours continuously during the hackers contest that was organized in this regard. The news is prevalent in the context that two other firms from Tencent and Cheetah Mobile gave up within two minutes of commencement of attacks.

A contest called XP Challenger Context was organized by eRange Lab in China to verify the readiness of online security of China against potential threats. Incidentally, eRange Lab is the biggest Massive Open Online Experiment (MOOE) for Chinese internet security. Almost 178 hackers and security experts across the world participated in the contest. Each of the hackers were allowed 13 hours to attack three different PC’s which were run on Windows XP operating system.

Breach in Security for two PCs

The security for two of the PCs was breached within two minutes of commencing the attacks. It took just 57 seconds to breach the PC protected by Tencent, while Cheetah mobile protected system was breached in two minutes.  By the official end of the competition, there were 13 breeches against Chettah mobile while nine were reported against Tencent. There were zero breeches for the PC protected by Qihoo 360 Technology Co Ltd(NYSE:QIHU).

The technical support for Windows XP would be stopped by Microsoft from April 8th 2014. China still has around 200 million users of Windows XP, making this experiment significant. Qihoo 360 Technology Co Ltd(NYSE:QIHU) is cooperating with Microsoft for extended security protection for XP users of China.