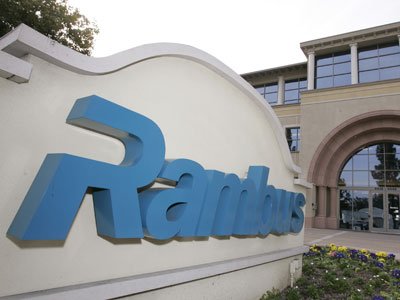 It reported net license revenue of $73.8 million, which is a key factor that analysts look at while determining the health of the business in software firms. The license revenue in 4Q12 was $62.6 million, which is indicative of the strong growth momentum of the business. Net income for the quarter was $26.6 million which is more than double the net income of $11.9 reported in 4Q12. At the end of 4Q, Rambus Inc. (NASDAQ:RMBS) exited with $387 million cash on hand, with net new cash of $51 million generated during the quarter.

On the back of such strong momentum generated in the business over the past two quarters, Rambus Inc. (NASDAQ:RMBS) has indicated that it expects 1Q2014 income to come in between $70 to $75 million while its expenses are slated to come in between $45 to $48 million for the same time period.  From 2014 full year operations, Rambus Inc. (NASDAQ:RMBS) expects licensing revenue to come in the range of $295 to $305 million, while expenses are expected to be around $180 million, with net income for the full year slated to be in the range of $64 to $74 million.

Commenting on the success mantra in 2013, Rambus Inc. (NASDAQ:RMBS) President, Chief Executive Officer, Director Ronald D. Black Ph.D, has been quoted to have said that, “2013 was certainly a year of transition as we implemented our strategy of personalizing broad licensing options based on consumer needs; approach the market in a more open and collaborative manner and focus investments to achieve optimal shareholder value creation.”