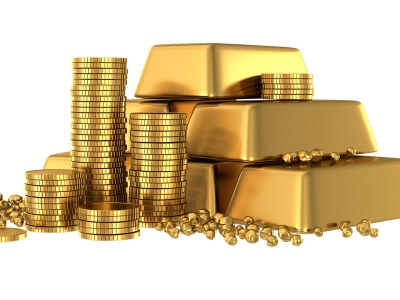 Dallas, Texas 02/05/2014 (FINANCIALSTRENDS) – The Chief Executive officer of Randgold Resources Ltd. (ADR) (NASDAQ:GOLD), Mark Bristow said that the increasing uncertainty around the tax structures and the regulatory environment in the mining jurisdictions in Africa  is acting as a deterrent to global investment in the mining industries in the country.  He was speaking at the 2014  Mining Indaba. Bristow said that in order that the abundant mineral wealth in Africa is actually brought to account, governments of various mineral-rich countries as well as the developers and the investors of those particular assets will have to sit up and take notice.

He said that all these factions should recognize that their own  interests are very closely linked and that it is in their best interests to work closely together. Simply put, he said that Africa requires partnerships that will lead to prosperity. The CEO also noted that Canada’s Fraser Institute surveys annually around 100 mining jurisdictions annually, across the globe. The institute rates the overall attractiveness of these companies to the investors. This is also called the Policy Potential Index (PPI), and had very recently downgraded the average PPI in Africa for the 5th consecutive year.

The respondents in the survey cited that there was increasing uncertainty about the intentions of the African countries’ with reference to their mineral resources as the key-factor in investor confidence that was on a downtrend. He said that Randgold Resources Ltd. (ADR) (NASDAQ:GOLD)’s involvement in the Cote d’Ivoire as 1 such  example of a partnership. He said this was largely due to the strong relationships that the company had locally. He said that Randgold Resources Ltd. (ADR) (NASDAQ:GOLD) was able to develop the Tongon mine in the wake of the  civil war and then it later commissioned this mine  successfully while the country was in the midst of another struggle and was able to see it successfully through.