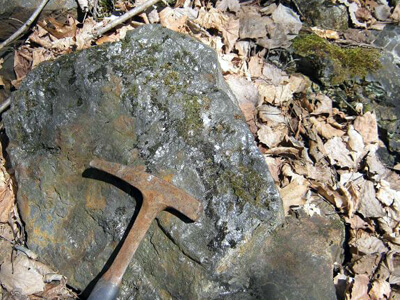 Rare Element Resources Ltd (NYSEMKT:REE) shares in the last five days have rallied strongly to record over 21% growth in its share value. At close of business on September 13, the company shares were trading at $2.49 per share up close to 6% from its previous day close of $2.35. Even considering the strong rally over the past two weeks the company shares are still down over 51% from its prior 52 week high valuation of $5.17 which it had reached during September last year. Having said that it has rallied back pretty strongly, raising up over 55% from its 52 weeks low of $1.6 which it had reached in May’13.

REE is a mining company which is involved in procuring, exploring and developing the mines in order to produce mineral properties. The Company’s primary holdings are centred around Bear Lodge Property located in north-eastern Wyoming. The company’s market capitalization is $115 million and has 44.5 million shares outstanding.

The sustained rally over the past month can be ascribed to the strong outlook the company provided in its 2Q13 revenue report. REE is still an exploration stage company. Hence investors look at the times lines of when the company is going into production mode rather than the current earnings to determine if they need to stay invested in it. The company is focused on developing its Bear Lodge rare earth element project located in Sundance, Wyoming. They have initiated a feasibility study in 2013 and expect completion of it during 2014. It is on the verge of building and operating a pilot plant during 2H13.The pilot attempts to produce high purity mixed rare earth oxide powder. It intends to initiate key environmental approvals in anticipation of production and has decided to extend its option to purchase 840 acers of land  in Upton.