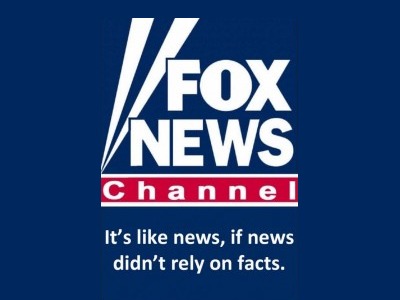 Dallas, Texas 10/25/2013 (Financialstrend) – Twenty-First Century Fox Inc (NASDAQ:FOXA) has won over a new convert in the form of rating agency Guggenheim. On October 24, the rating firm announced that it has recommended a Buy rating on the stock with a target price of $41 per share.

As of close of business on October 24, the stock was trading at $35.18 per share which translates to a 1.18% increase over its previous day close. The target price is a 16.5% premium on October 24 pricing. In the past week the stock has gained close to 2.5% in market value and has posted a nearly 62% increase in its market cap over the past 12 months. In the past year, the entertainment and news media company has posted sales of $27.68 per share which translates into income of $6.82 billion over the past 12 months. It has paid out dividend of $0.25 per share which translates to a dividend yield of 0.71%.The dividend payout coupled with appreciation in stock market value has compelled rating agencies to up their rating on this media and entertainment firm to buy.

The latest such agency was BTIG which has pushed up Twenty-First Century Fox Inc (NASDAQ:FOXA) to a buy on the back of Rupert Murdoch in the end retaining his hold on the company by getting its share holders approve his role as chairman of Fox in spite of sustained protests by few disgruntled share holders.  Readers should note that Rupert Murdoch has come under a cloud ever since U.K authorities found out that media groups owned and managed by Murdoch and broken government rules and journalistic ethics. This had promoted the U.K regulators to break up Murdoch media empire into three separate entities, so that managing the three separately would be easier. It’s ironical that the aging media tycoon managed to get himself elected as CEO for all three of those split up companies even though the rule breaking had happened under his watch earlier.