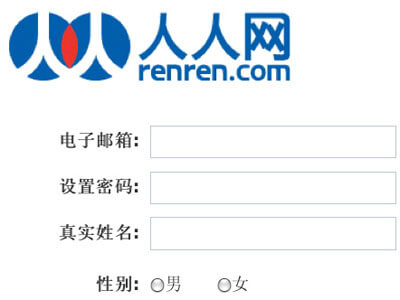 The company during 4Q2103 had repurchased approximately 4.9 million American Depositary Share (ADS) and has recently announced to repurchase around US$100 million of its ADSs and shares.

Renren Inc, with a market cap of 1.39B witnessed a decline by 19.6% with its active users last December reported at 45 million users compared to 54 million users earlier. According the reports, Renren has been targeting users who are mostly students and the company last November released their new mobile app to expand their network among the students.  According to the company’s CEO & Chairman Joseph Chen, the company will continue to focus on targeting its core users comprising college students and expand their market significantly. The company is targeting around $25 million during the 1Q2014.