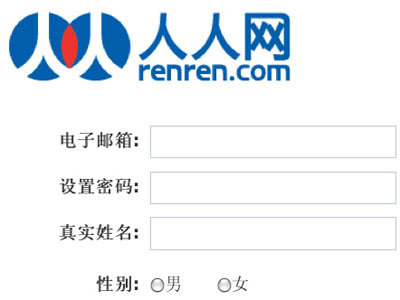 Dallas, Texas 02/11/2014 (FINANCIALSTRENDS) – Renren Inc (NYSE:RENN) which is China’s answer to social networking site Facebook announced in the last week of January that it has decided to sell its take stake in internet firm Nuomi to Chinese search engine giant Baidu,Inc. The purchase will be effected between Baidu Holdings Limited which is a fully owned sub of Baidu, Inc and Renren Inc (NYSE:RENN). The Chinese social media networking giant boats of close to 200 million active users. Nuomi was being developed by Renren Inc (NYSE:RENN) as a group buying site on a business model which was similar to Groupon and Dollar store.

It is appropriate to note here that Baidu had purchased 59% of stake in Nuomi by paying $160 million in 2013. The move is being characterized by analysts as a “strategic investment” aimed at expanding its operations and revenue base by adding new revenue streams to its business. Renren Inc (NYSE:RENN) by selling its minority stake in Nuomi, has signalled its resolve to concentrate on its core business, since it has seen its market share slowly being eroded by its competitors like Sina’s Weibo and Tencent’s WeChat over the past few quarters. With a more streamlined product portfolio, it is being believed that the social media giant would be able to better concentrate on monetizing its games business and adding additional new services to their social networking platform.

The networking firm Renren Inc (NYSE:RENN) boasts of a market cap of $1.25 billion  and boasts of net loss of $58 million in the past one year. It has generated net revenue of $192 million in the same period and has gained 11.48 percent year to date.