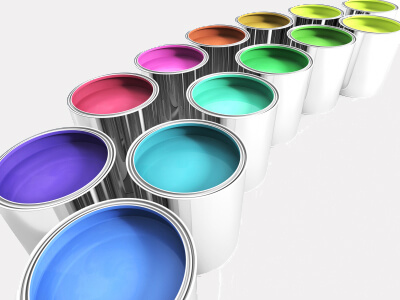 Dallas, Texas 04/11/2014 (FINANCIALSTRENDS) – Rentech, Inc. (NASDAQ:RTK) the alternative energy solutions provider, which prefers green and environment enhancing processes such as nitrogen fertilizer based natural gas, has finally found the much wanted funding for one of its dream  projects.

Rentech, Inc. (NASDAQ:RTK) has been pending its work on the refining technologies and use of wood fibre as a source to produced energy. The company’s audacious plan to introduce an Initial Public Offering besides an MLP to fund this project was under tremendous pressure from several fronts. Heading this list of challenges to find funds for the project was the continued opposition by shareholders of the company itself. Calling themselves as the Concerned Rentech shareholders, they have now worked out a $150 million investment by Blackstone, GSO Capital Partners.

Rentech, Inc. (NASDAQ:RTK) has proved to be an example of shareholder involvement. The shareholders group will now have the opportunity to approve, a nominee of Rentech as the Director to hold a Board of Directors membership. Additionally, the company will now form the Finance Committee. The director approved the concerned directors will be a part of this group.

Rentech, Inc. (NASDAQ:RTK) initial announcement was later confirmed by credit offering division of Blackston Group, that they would be releasing $150 million to Rentech and in would turn earn twin board seats.

Rentech, Inc. (NASDAQ:RTK) has now received coverage by leading analysts. The consensus rating has been a HOLD since the analysts suggest that despite the positive aspects- improved earnings per share in the region of 45.5% in comparison to the same quarter of the previous.