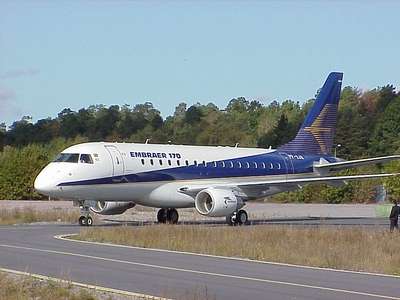 Dallas, Texas 12/04/2014 (FINANCIALSTRENDS) – Republic Airways Holdings Inc. (NASDAQ:RJET) is continuing its uptrend since it hit bottom in April. The stock has gained more than 24% since mid-October and more than 65% from its 52-week low. Recently, the stock marked a fresh 52-week high of $13.80. The airline posted strong 3Q14 financial results backed by strong increase in traffic and revenue passenger miles.

The company reported a combined operating fleet of nearly 240 aircraft at the end of 3Q14, of which 198 were 69-99 seats. This airline holding company owns Republic Airlines, Chautauqua Airlines and Shuttle America. Even in October, RPM increased 10% YoY and ASM increased 6% YoY.