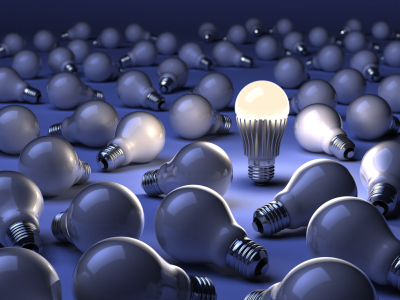 Dallas, Texas 02/21/2014 (FINANCIALSTRENDS) – Revolution Lighting Technologies Inc(NASDAQ:RVLT) is the manufacturer based out of Stamford, Broad Street who has a wide-repertoire of Light Emitting Diode technology products and accessories. The main line of action for this designer and market leader in commercial grade LED is the signage and advertisement solutions it provides.

Revolution Lighting Technologies Inc(NASDAQ:RVLT)  has been a smart innovator in the LED technology space and has been successful in building products which are unique and customizable. Seesmart, Array Lightning as well as Lumificient brands under which RVLT is able to bring display solutions in this sector. The company is also engaged in two other verticals. These are the- LED replacement lamps as well as fixtures, besides he LED signage and lighting strips.

Revolution Lighting Technologies Inc(NASDAQ:RVLT) has been able to bring in higher movement on certain platforms due to its acquisition forays.The first in this line up was Seesmart Technology Inc, in December 2012. Later in August 2013, the company also announced the acquisition of its next foray, the Relume Technologies. The company later moved into more generic LED solutions segments later in October of 2013, with the expansion of its lightning products portfolio for general illumination. These were made for another name in energy domain called as CMG Energy Solutions or CMG. Later in November of 2013, the company also saw the acquisition of Tri-Stage LED solutions.

Revolution Lighting Technologies Inc(NASDAQ:RVLT) was  begun in 1993 and now has one of the longest and assorted LED products line up in the country. Besides, it now also offers replacement lamps as well as fixtures which are now offered as part of the integrated services of Seesmart businesses.

Revolution Lighting Technologies Inc(NASDAQ:RVLT) also operates the LED signage as well as the lightning strips section as part of its Lumificient business section.