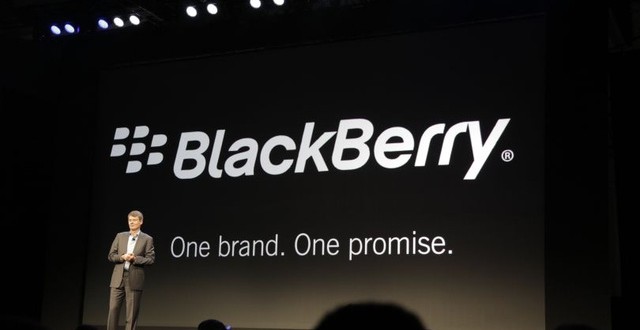 RIM announced today that they are planning to change their name again to Blackberry. This decision comes after the company wants to refresh their image again after they released their new Blackberry 10 phone. According to Thorsten Heinz, the chief executive of the company, the company hopes that this new change will regain their identity again as they are trying to enter a market they dominated previously. The company is obviously increasing their focus on advertising to increase their presence. RIM has definitely been suffering the past especially that the company has been suffering from other competitors such as Apple and Samsung. Samsung has been the dominant in the smartphone market for the past few years especially with the introduction of their new smartphone at the end of this phone. Representatives for the company believe that this new change will enable them to leverage their value again and this is an extremely powerful asset especially that the company has been facing problems in the past.

This is very important for the company and is one of the steps they are taking to regain their success again. Some of the other changes include management changes and reorganizing in the manufacturing and operations process. So far, the smartphone has been selling great especially in countries in the Middle East. The phone is also selling higher than expected in the USA. This is definitely the company’s last chance to regain their presence again especially that they have been suffering in the past after they kept on releasing products that are repetitive. This is a problem that many smartphone companies have been suffering from such as Apple. Apple has been suffering from a serious decline in the stock market and their value due to disappointing sales of the iPhone 5. The problem here is that the company is continuing to sell products that are repetitive. For example, the iPhone 4 was first released and this is a company that impressed all customers. The iPhone 4s was then released and it was somewhat similar to the previous phone. The iPhone 5 was then released and there was no difference whatsoever between it and the previous versions.  However, it is obvious now that RIM has learned from their previous mistakes and those of other companies and are now doing everything they can to impress potential customers and regain their popularity in the smartphone and technology world again.