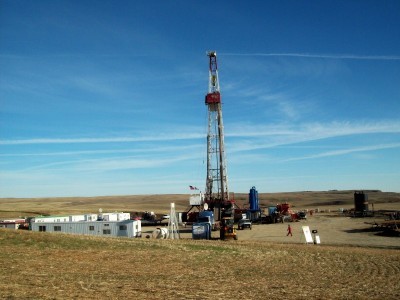 Dallas, Texas 10/30/2013 (Financialstrend) – Rosetta Resources Inc. (NASDAQ:ROSE) is an independent oil and gas producer with a market cap of $3.6 billion. On October 24, the stock got downgraded by rating agency Stifel. It got pegged down to a Hold from earlier Buy. The firm which reported sales of $715 million in the past 12 months has his drilling and production operations centered on Texas. Earlier this year, it increases its acreage substantially by procuring 53000 acres from oil firm “Comstock resources”. Currently, it has prominent presence in west Texas region in the well know oil reserves area of Permain basin.

During its second quarter which extended between April and June, the oil firm posted a significant 52% increase in its income. This was accomplished on the back of 19% increase in sales in 2Q in comparison to 2Q12. While its earnings per share were low, the company has managed to post significant gains in its production capacity in the intervening period. In the third quarter operation results which are expected to be announced next week, analyst consensus is looking at a 21% increase in its earnings per share. Over the past 12 months, the stock has posted a income of $188 million with healthy margins. Its gross margins were up 81%, operating margins was up 46% and profit margins were up 26% in the trailing 12 months period.

As of close of business on October 29, the stock was trading at $60.99 per share up 2.16% from its previous day close. The stock has recorded a significant 47% increase in its market value over the past 6 months. The current valuations have taken the stock price within touching distance to its 52 week high price of $62.26. Investors would be hoping that the 25% gain the stock has posted on its 200 day moving average will be sustained well post its 3Q results announcment.