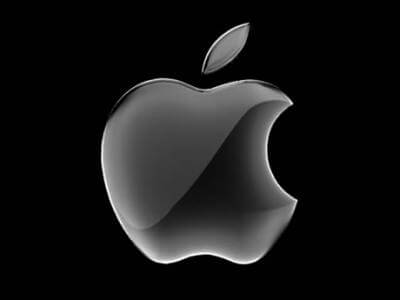 Dallas, Texas 04/16/2014 (FINANCIALSTRENDS) –  Apple Inc. (NASDAQ:AAPL) is facing a 1-2 punch delivered by Google Inc (NASDAQ:GOOG) and Samsung Electronics Co., Ltd. (KRX:005930) in court. Samsung is facing a $2 billion infringement complaint filed by Apple, which claims that Samsung copied its iPhone. Samsung is laying out expert testimony in the court to rebut Apple’s claims.

This is the second round in the same federal court in San Jose over the same infringement battle for the two companies. The first case ended with a jury awarding Apple $1.05 billion in damages. However, Apple couldn’t convince a judge to allow a ban on Samsung’s phone sales in the U.S., pending an appeal filed by Samsung.

That appeal is still in the works, but in the meantime, Apple has filed another case alleging more infringements, and this time they want $2 billion. This case is again in front of the same judge in the same courthouse in San Jose.

Apple finished making its case, and is now struggling to counter the perception that their real target is Google and the patents it holds. The jury will be more inclined to side with Google if it comes to a confusing case, because Apple’s main argument is that the South Korean Samsung blatantly copied Apple’s product. Apple would fund it much harder to make this case against Google, which is a U.S> company well known for its innovation and integrity.

One of Samsung’s expert witnesses was Kevin Jeffay, Computer Science Professor at the University of North Carolina at Chapel Hill. He challenged Apple’s claims, explaining how the Android-powered Samsung phones function without infringing on Apple patents.

Apple’s lawyer Rachel Krevans cross examined Jeffay, asking him to state that Samsung and not Google was the defendant in this case. The cross-examination then focused on getting Jaffay to admit that he had not looked into what, if any, changes Samsung has made to the Android code that runs phones which are a part of the infringement case.