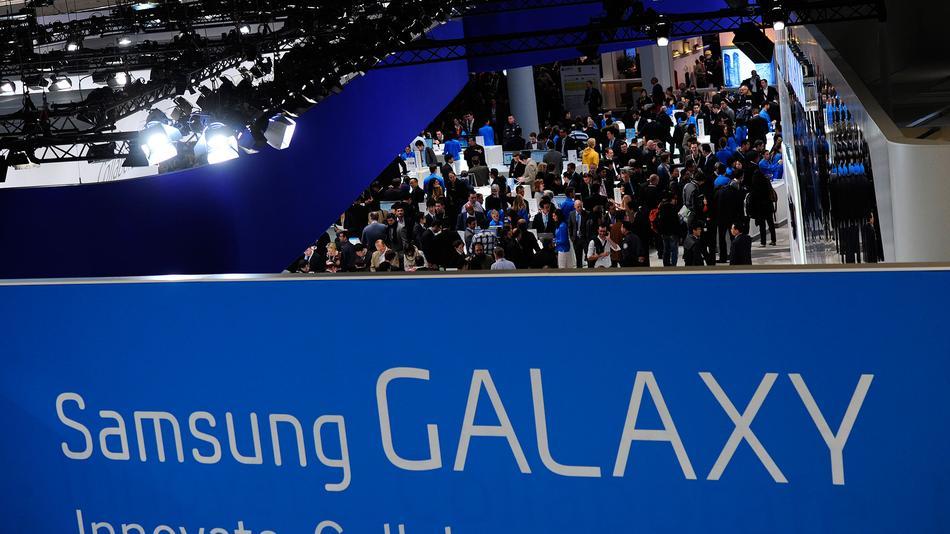 Samsung has indeed given a tough competition to apple in terms of the android sales. In fact, the company is now considered to be the number 1 in terms of the most number of sales of the android phones. With this said, Apple has been struggling lately to meet the competition that Samsung has offered to it in the past few years. It seems like a blackjack game is being played between the two companies, in which the element of luck and strategy is visible. In order to notch up the competition Samsung has announced the release of a new wearable gadget that would resemble a wrist watch. A source from the company said that the device is going to perform most of the functions that are carried out by the smartphones. Moreover, the device would also be equipped with all the best technologies and components.

At the same time, the source who have gave off the information has declined his or her name to be disclosed, as Samsung does not plans to release this news to the business and tech markets. Chenny Kim, a spokesperson of the company said that we are now in the constant pursuit of exploring and identifying new technologies and devices in order to give our customers and users something new and more astonishing. Not to forget that last month, NY Times had announced that Apple was also looking to launch a device similar to the iPhone in terms of performing the numerous functions. What’s important to note here is that Apple had also pointed out to the release of a wrist watch device. So in lines to this news, it can be said that Samsung is taking every step in order to ensure that Apple continues to get a tough competition. Who will turn out to be the most profitable for this year only time will decide about this.

Apple and Samsung are still overwhelming the customers through the introduction of the best technologies and devices. But one thing is indeed common in the approach and strategies of both i.e. to establish a monopoly over the android business world. With the launch of the Samsung Galaxy S4 the shares of the company have now dropped for around 5 percent, which is around $ 10 billion in total. The reason for this can be linked to the concerns of the shareholders that the device would not be able to generate some great profits. Although the device offers the best features to date, still the shareholders are concerned about the sales that would be generated.