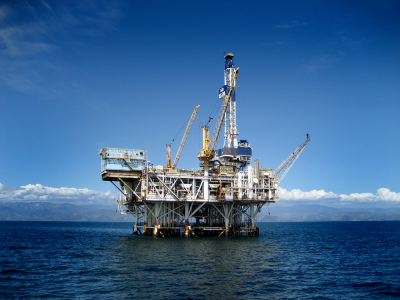 Dallas, Texas 02/21/2014 (FINANCIALSTRENDS) – Saratoga Resources, Inc.(NYSEMKT:SARA) sees high action, following the announcement of its 2013 results on the reserves front. The company has reported that the overall reserve it currently holds is to the tune of 17.24 million barrels of oil equivalent. The company also reported holding 53.6% oil which also included a net present value which discounted to $410.8 million. The discount was reported to be 10%. The results thus establish that the company has found great reserve over the previous year, which stood at 17.23 million barrels of oil equivalent.

Saratoga Resources, Inc.(NYSEMKT:SARA) accounted reserves as of the end of the year 2013. The changes in the reserve the company holds are on the higher side in comparison to previous

Saratoga Resources, Inc.(NYSEMKT:SARA) has filed  that the reserves of 2.44 million barrels of oil equivalent are now re-categorised.  The company prefers to call them as probable reserve over –proved- reserve. This follows the changes introduced by SEC on the five-year window for the undeveloped reserve category. The company reports that the 2013 production volume which is 663.1 thousands of oil as well as1, 089.7 million cubic feet of gas.

Saratoga Resources, Inc.(NYSEMKT:SARA) has also reported that at the end of year, the probable reserves totalled 16.8 MMBOE which is higher by 25.7% from the previous of 13.3 MMBOE by the end of the year of 2012. Moreover oil category was in the region of 40.9%, as was the PV10 which was $306.5 million. The reserves of 2.44 MMBOE which are categorized as P90 in the undeveloped reserves will result in the rework of the categories again. This was because the SEC rule did not meet the five-year time frame that the company offered. Moreover, the P90 probable undeveloped reserve of 84.4% gas as well as PV 10 of $26.1 million are expected to hold great promise for the company.