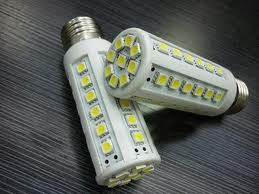 SemiLEDs Corporation (NASDAQ:LEDS) closed at $1.38 on Thursday, recording a decline of 15.85% in the share price for the day. The stock price fluctuated from a low value of $1.26 to a high one of $1.44 per share. The company currently has a 52-week low of $0.60 and a 52-week high of $2.68 per share. LEDS currently has 27.54 million outstanding shares in the market with institutional ownership of 10% of its total equity capital. Trading volume amounted to 1.68 million shares on Thursday, with an average one for LEDS at 771,650 shares per day.