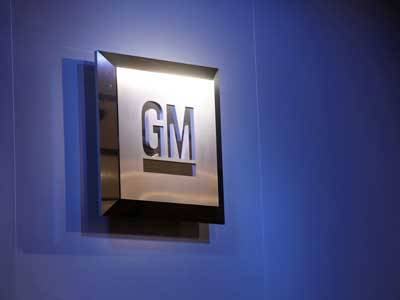 Dallas, Texas 07/18/2014 (FINANCIALSTRENDS) – A Senate subcommittee investigating General Motors Company (NYSE:GM) small car recall for defects in their ignition switches recommended that the automakers chief lawyer had not delivered and should be fired. The ongoing investigations also asked GM should now offer compensation to ‘potential’ victims.

Senator Richard Blumenthal, a Democrat from Conn., did some plain-speaking on GM’s recall of Chevrolet Cobalts and Saturn Ions debacle. The Senator alleged that the legal team, at GM lead by corporate counsel, Michael Millikin was very slow to react, and when it did it was found wanting. He also recommended that GM CEO Mary Barra should actually fire Millikin and if she failed to do so the current investigations by the Justice Department would not fail to indict “cover-up, concealment, deceit and even fraud” of the car-makers legal team.

Senators haul up legal head over the non-action

Senator Richard Blumenthal also queried if the legal head of General Motors Company (NYSE:GM) would release the documents since provided to Anton Valukas, an independent attorney who was hired to investigate internally by GM.

Meanwhile Chairperson of the subcommittee, Senator Claire McCaskill another Democrat from Mo., commending CEO Barra commented that, “she has stepped up, and with courage and conviction has confronted the problem head on and the corporate culture that caused it.”

Barra had actually defended Millikin “as a man of tremendously high integrity,” even as Valukas internal report found the legal team was too slow on two counts. First they were sluggish with sharing settlement details of the settlement claims. Second, the legal team had failed to inform and keep top executive as well as engineers in the loop of the technical issues related to safety issue.

Thirdly, according to the Chair of the subcommittee, the Chief lawyer of General Motors Company (NYSE:GM) had failed to notify the same to US, Securities and Exchange Commission. She concluded that, “This is a either gross negligence or gross incompetence on the part of a lawyer.”