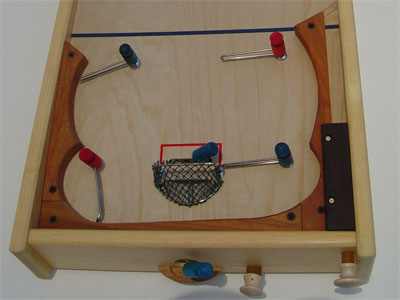 Dallas, Texas 11/08/2013 (Financialstrend) – Servotronics, Inc. (NYSEMKT:SVT) in its second quarter recorded over 80% income increase, in comparison to 2012 results for the same period.

The second quarter was a period of turnaround for the company as it undertook some major restructuring. First up, it revamped it s operations. Underperforming operations were shut down, especially in its various subsidiaries. It also took a close look at its various assets and moved quickly to close down and revamp those that showed lower than potential results.

It also took a step forward by moving fast in the design and development of products phases. The strategic move, has paid dividends now. The company now offers niche and sophisticated product catalogue across the various industries in which it operates. It has also ventured into new product development and introduced new applications as well as programs to substantiate entry of innovative product range.

The most important growth sector for the company has been its Advanced Technology Group as well as its Consumer products Group.

The company has moved beyond the reason it was originally incorporated in 1959 in New York. By 1972, the company had been absorbed into one of its subsidiaries and moved to Delware.

Its two major sectors operate at different levels. Advanced Technology Group is involved exclusive in the art of producing servo components for several kinds of commercial as well as government conditions. ATG group offers such products for such equipment as jet engines, manufacturing, missiles and more.

On the other hand the CPG component is involved in the development of knives, agricultural equipment, and combat knives and similar products.

Servotronics has been a long time player in the Industrial Goods. This Industrial Electrical Equipment major is expected to perform steadily in this quarter as well.