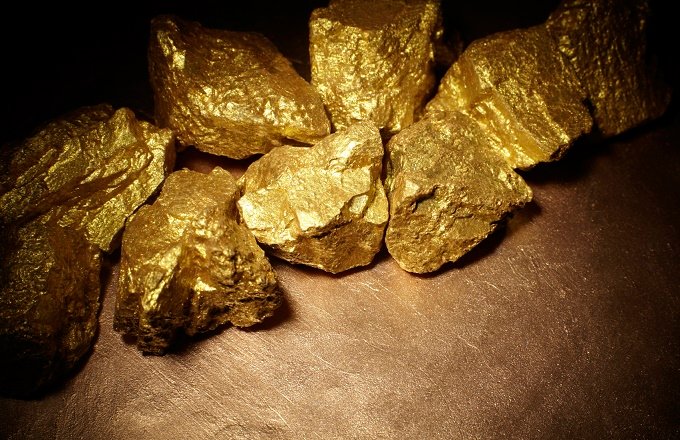 Sibanye Gold Ltd (NYSE:SBGL) – Stillwater reported a dramatic drop in the production of gold and rising costs in its third quarter report for this year. It led to a second downward revision in its targets of full-year production. Immediately after the declaration of Q3 2018 results, the company shares lost more than 10% very quickly. One of the analysts referred to the report as a negative set of results.

Importantly, the company did not release its entire financial results for the third quarter. However, it released a metric calling it as adjusted earnings before tax, interest, amortization/EBITA, and depreciation. EBITA for the company dropped from R2.7bn last year to R1.6bn in 2018. Analysts use adjusted EBITA for assessing debt covenants.

According to the company, the higher costs, reduced production of gold and deferred sales of metal into the fourth quarter in America led to the 40% dip in adjusted EBITA. The company stated it adjusted the fourth quarter sales at the request of a client. Incidentally, when it comes to producing and mining metals, Sibanye has a vast portfolio and has been aggressively adding platinum group metals (PGMs) from Zimbabwe, SA, and the US to its suite of the asset. This diverse investment and engagement of Sibanye saved it from the dire straits which it could have faced as only a gold producer.

The PGMs contribution from the US and Southern Africa to Sibanye led to adjusted EBITA rising from 49% to 85% for the same period last year. It indicates the significance of these businesses for Sibanye. The reports adjusted EBITA for gold at 15%.

Sibanye Gold announced previously that it is entering into an agreement arrangement with Regulus Resources Inc. as well as with Aldebaran, a newly formed subsidiary of Regulus effective from June 28 this year. The strategic partnership intends to open up the value of Argentina-based San Juan Province’s Altar copper-gold project. As a part of the agreement Sibanyae-Stillwater via Stillwater Canada now owns and controls Aldebaran’s 15,449,555 common shares.