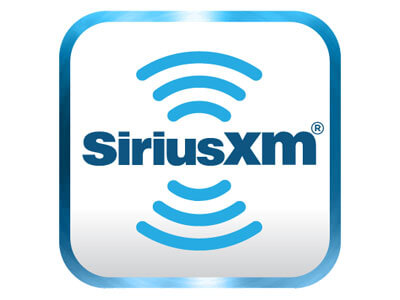 The company was slapped with the lawsuit for failing to pay royalty for music produced before 1972 as stipulated by the guidelines set by the Copyright Royalty Board. The company announced that the payment would bring to rest the case that was launched in 2003 at the Los Angeles Superior Court. The case was contested by five companies including Sony Music Entertainment, UMG Recordings, ABKCO Music, Warner Music Group and Capitol Records.

During the court proceedings, the music companies claimed that Sirius XM is a good example of the businesses that have been profiting from the use of the intellectual property (the music) owned by others without paying loyalties or without gaining the right to use.

Sirius revealed that the payment to settle the case is due on July 15, and the settlement amount is $20 million. This amount might not seem like much to Sirius XM since it is only 5% of its total revenues. However, it represents a significant moral win for various artists in the music industry. It is also significantly important because it creates an opportunity for other artists to seek better compensation from royalties.

The agreement reached with the five firms will allow Sirius o continue using the old titles, but the firms will strike a new deal after that. Music regulators have become increasingly strict towards companies such as Sirius XM, Pandora Media Inc (NYSE:P) and others. Apple Inc. (NASDAQ:AAPL) had to restructure its decision on royalties before the launch of its new music streaming service. There had been controversy over loyalties in its three-month free trial period. Record artist Taylor Swift had threatened to block her music from the new service.

Rising loyalty demands does not sound good for streaming services as the market has become increasingly difficult to survive, not forgetting the pressure from a growing competition. Record artists will, however, have a reason to smile as they stand to make more from their music.