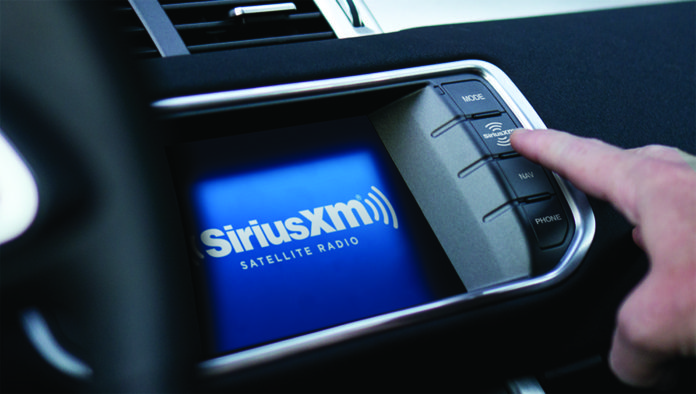 Sirius XM Holdings Inc’s (NASDAQ:SIRI) existing and new customers will have access to a satellite radio service. This is as a result of a partnership between Sirius XM (SIRI) and Amazon (AMZN). The partnership outlines that any customer who buys smart speakers known as Echo. The Satellite radio company says that it is trying to build on the subscription of its member. Thus it will do anything possible to remain relevant in the market.

All Echo devices the likes of Echo Dot and Echo Show can access the new promotion. Besides, Amazon Echo owners will get three free months of service. However, the promotion is only available to new customers.

Since the year began, Sirius XM has been going big with “goodies” for its customers. The company has carved a niche for itself for being an unquestioned leader in delivering home projects. The current service dubbed Bring Us Home” campaign is an additional milestone that the company has achieved through the year.

Apparently, the products offered by Sirius XM and Amazon go hand in hand. According to the Chief Executive Officer for Sirius XM, Jim Meyer, the demand for Amazon’s Echo devices has been growing by the day. Meyer adds, “As a leader in audio entertainment, Sirius XM’s unparalleled bundle of programming makes listening through those devices more enjoyable.”

The collaboration will empower the two companies

The duo’s deal will benefit the two companies in a big way. It will empower in the way they serve their new and existing customers. The new promotion will also add extraordinary value to their products. The Amazon deal will help in enhancing the visibility of the music streaming company.

Amazon’s Echo system is one of the biggest influencers. It is worth noting that there has been a big revolution in the smart speaker. It has continued to gain traction over the years. Indicators are clear that it will grow to massive levels in the coming years. On the other hand, Sirius XM has put a keen eye on automobiles. Meanwhile, the deal will equally benefit Sirius XM investors.