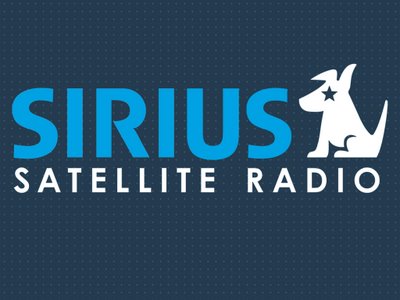 Dallas, Texas 09/27/2013 (Financialstrend) – Sirius XM Radio Inc (NASDAQ:SIRI) today on September 26 announced the launch of its new 24/7-comedy channel. This channel will feature the stand-up comedy of above 30 years which is selected from Just for laughs’ comedy archives, a Festival in Montreal, it also includes new faces, international superstars, also established comedians’ work, and stand-ups from comedians before they became stars.

The Festival of Montreal is the worlds’ largest and also the world’s most prestigious comedy event which welcomes about 1.25 million peoples in each summer. The vast comedy Archives of the Festival includes the performances from Bill Burr, Dave Chappelle, Kevin Hart, Aziz Ansari, Greg Giraldo, Dane Cook, Mitch Hedberg, Russell Peters and many other comedy talents.

Scott Greenstein, President and Chief Content Officer of Sirius XM said that “We continuously update and increase our comedy offerings for our subscribers and we are really excited that we were able to add Just For Laughs to our stellar line up. The international reach and rich archives of material of standup comedy of the Just For Laughs Festival is a very valuable addition to our comedy offerings”

Just For Laughs Radio is a part of Sirius XM’s recently expanded line up which is made available by the company’s latest technology that delivers a greater satellite bandwidth at the same time maintaining the quality of broadcast of the satellite channels of Sirius XM. Just For Laughs Radio will be available to the listeners through the Internet Radio App of Sirius XM on smartphones and other devices which are connected and also online at siriusxm.com

Raw Dog Comedy of Sirius XM, channel 99, will be on air daily for an hour which will feature the hottest performances which are fetched from Just For Laughs Radio. Monday to Friday at 9:00 pm